Enjoy a Beautiful Performance from the Seattle Symphony 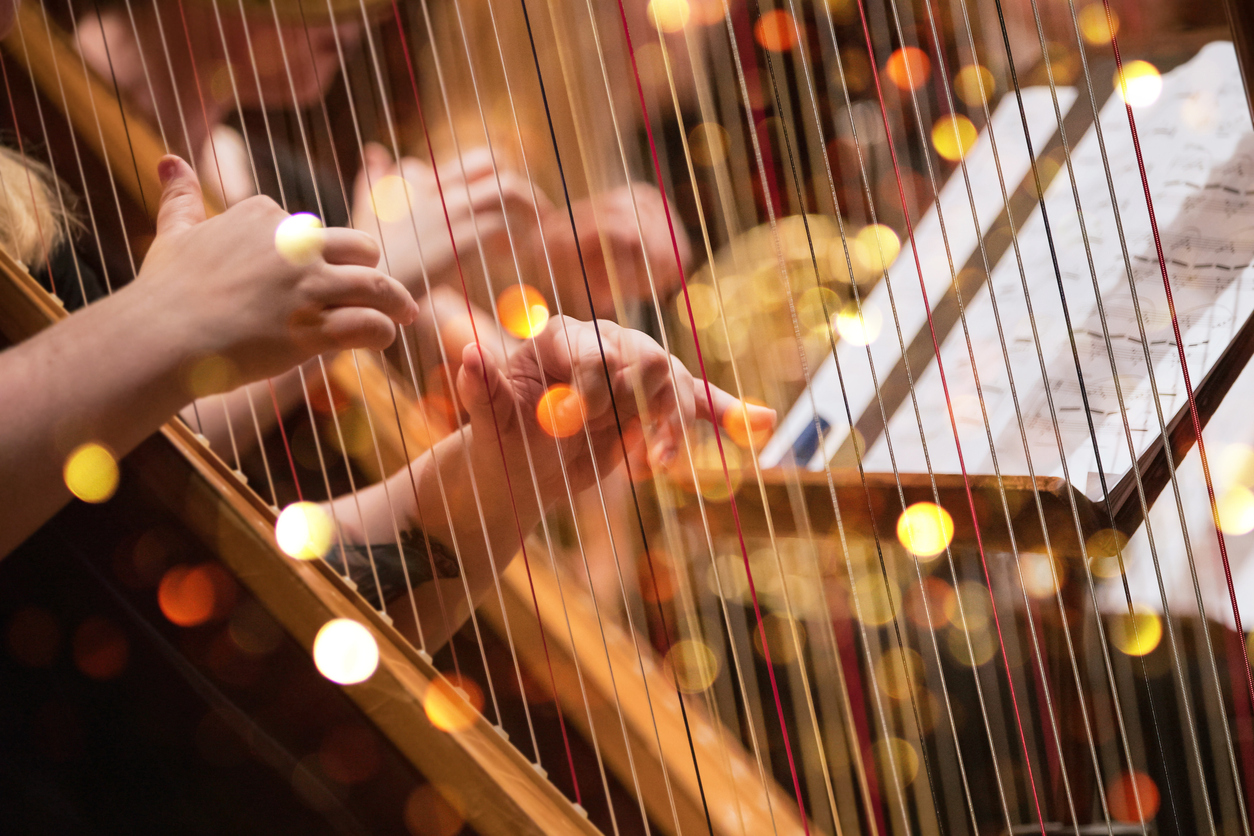 A "vital part of the Northwest cultural scene," the Seattle Symphony has entertained audiences since 1903. Its mission is to lift the human spirit and bring people together through music. Here are a few of the musicians who will entertain you near our Redmond apartments:

Timothy Garland joined the Seattle Symphony in 2005. He has also performed with the Houston Symphony and has been a guest leader with the Royal Scottish National Orchestra. When Timothy isn't on stage, you might find him cheering on the Seattle Sounders or watching for bald eagles at Discovery Park.

Bassoon player Paul Rafanelli was born in Seattle in 1963. He later attended the University of Washington and The Juilliard School. Paul's instrument was made in Germany in 1986, and he often performs in the orchestra's Chamber Music Series. Along with being a talented musician, Paul also likes to learn new languages. He is fluent in Italian and speaks some German.

In demand nationally and internationally, Valerie Muzzolini became the symphony's harp principal at 23. She started her music education in Nice, France, and has also played with the Nice Philharmonic and Vancouver Symphony. Valerie is a proponent of new music and enjoys taking to stages around the world.

Known in the classical and indie rock/pop world, Travis Gore is a bass player who performs near and far. His music has been featured on game and major motion soundtracks. Travis plays with some of the world's most sought-after artists and often performs at music festivals. He also maintains a studio of private students in Seattle and holds masterclasses across the country.

On your way home from the Seattle Symphony, grab some freshly baked cookies at a nearby shop. Finally, to call Parkside home, please contact us. Our leasing team will show you the amenities and floor plans our apartments in Redmond, WA have to offer.