Enjoy Local Beer at the Best Breweries Around Redmond 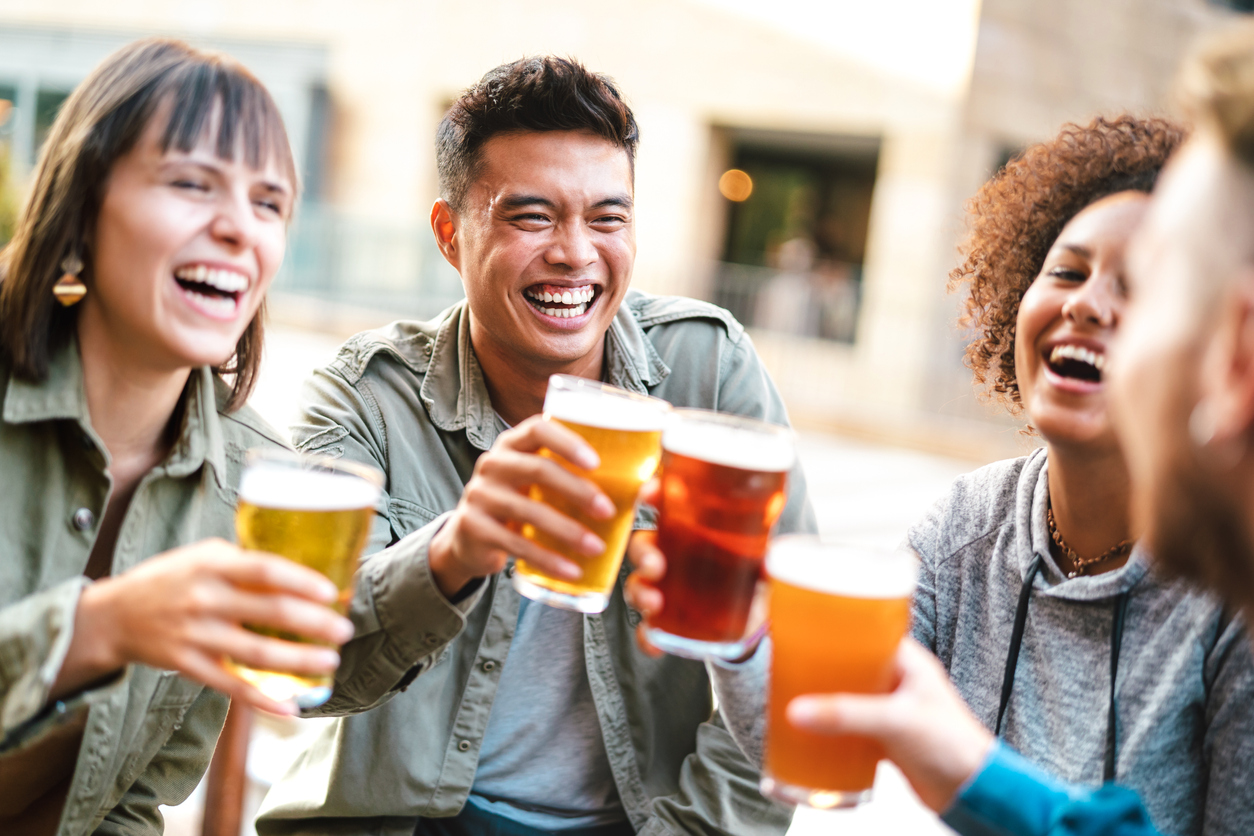 If you’re craving an ice-cold beer, you don't have to wait long for the 15th Annual Washington Brewer's Festival at Marymoor Park. Several of the best breweries around Redmond, which will be featured at the festival, have their own locations where you can enjoy tasty craft beers. You won’t have to travel far from our apartments in Redmond, WA.

Postdoc Brewing is tucked right behind Marymoor Park, right off the Sammamish trail. They have a wide variety of beers on tap in the tasting room and a spacious outdoor beer garden. Choose from a selection of IPAs, ales, dark beers, cider, and even mead. The award-winning Hydrogen Blonde Ale, a crisp light-bodied golden ale with a slightly sweet biscuity malt flavor, is highly recommended. Postdoc hosts several events throughout the year and often has food trucks parked outside. The best part is that you can stop by with your four-legged buddy after a walk at the dog park and enjoy a pint with other dog lovers – treats included. If you're looking for something a bit more substantial for you and your furry friend, check out our post on dog-friendly restaurants in the area.

Located in an industrial park, Mac and Jack's Brewery has to be one of the best-kept secrets of Redmond. With a mission to "make something people love," Mac and Jack's passion for good beer has made it one of the largest craft breweries in Washington State. Known for African Amber, Serengeti Wheat, Black Cat Porter, Resolution IPA, and Theoretical Mass, Mac and Jack's tasting room and beer garden are lively almost every day. It's no-frills, no themes, just a great spot that makes great beer. They have food trucks on the weekend but feel free to bring lunch or a picnic spread with you, or have food delivered after you arrive.

If you enjoy good beer in a mellow taproom, Black Raven Brewing is a small artisan brewery where you can meet friends or even do a little work while enjoying a beer. They serve some great IPAs, like Trickster and Wisdom Seeker, and offer "Rare Birds" which are not brewed year-round and tend to be a bit stronger. The interior space is much bigger than it appears from the outside – there are several rooms connected to each other and two bars. They don't serve food but host food trucks and encourage patrons to bring food or order from the Flying Saucer Pizza around the corner. You can also get beer to-go in 64-ounce growler jugs.

Whether or not you make it to the Brewer's Festival on Father's Day, you are sure to find a good pint at these breweries around Redmond. Want to learn more about our apartments in Redmond? Contact us to join our community!