Choose Your Adventure with These Redmond Area LARP Groups 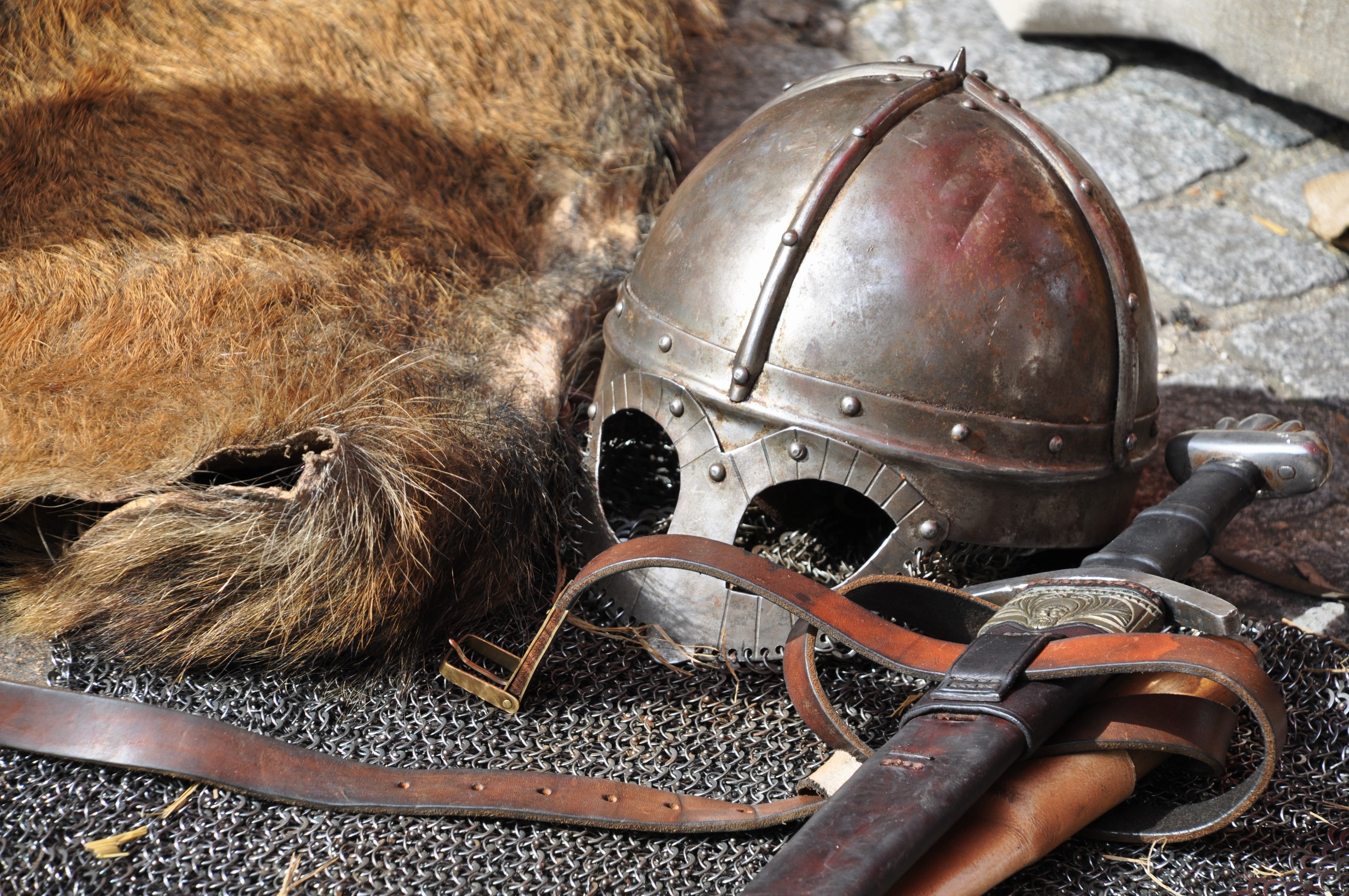 Our apartments in Redmond, WA, can provide the perfect home base for your next Live Action Role Playing adventure. Here are four Redmond area LARP groups that meet up regularly for immersive character-driven fun, fantasy, and community.

Jump into your favorite fantasy narrative and explore a creative world with the folks of Legacies, a LARP group based in the greater Seattle area of Western Washington. Choose your character from a league of fantastical races and live with your friends in the Medieval town of Fortnight. Become embroiled in the politics and battles between the citizens of Fortnight and the Goblin Wastes to the north. New players are welcome and encouraged to join online discussions as well.

Within Alliance’s LARP world, the Kingdom of Stradyn is at war and your character is needed to hold back the ongoing aggression of the enemy country of Hargoth. Transform your character into a traveler, adventurer, or soldier. New players are provided with tons of great orientation through one-on-one new player rep support, national forums, and concise character management. Large events are typically held at Millersville State Park near Olympia, Washington. Between events, stay in character with support from the Alliance Seattle Downtime Policy by taking part in a virtual plot team adventure.

The world as we know it has fallen and your character must rise to the demands of surviving in the wastelands. Based in Redmond, Washington, [Dystopia Rising: Washington]https://www.dystopiarising.com/larp) is a LARP group set in a post-apocalyptic, Zombie inhabited world. The group offers an extensive background history, lots of new player support and resources, and step-by-step instructions on how to get started with the group.

Be the hero of your own story as part of this high fantasy LARP group. Refuge hosts full weekend events and goes a step further, offering its players tavern nights and virtual events to keep the adventure going strong. The group welcomes new players and is very active and friendly.

Take a break from the real world when you go on adventures with these Redmond area LARP groups, or spend an afternoon exploring these escape rooms. Adventure awaits at Parkside Apartments. Contact us to join our community.