Solve These Escape Rooms Around Redmond 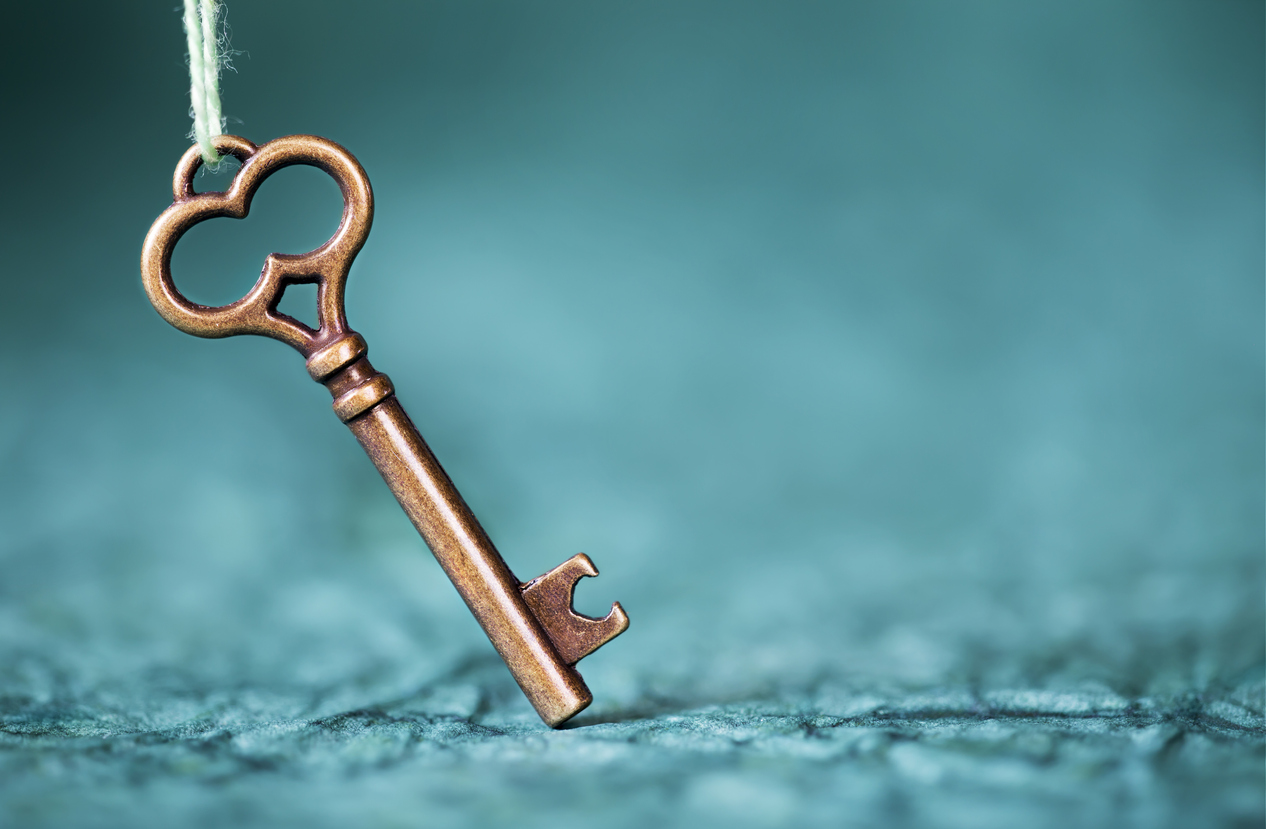 If you're looking to try something outside of the box this weekend, then escape rooms might be just the thing for you. In this popular activity, you are locked in a room with friends and must work together to solve puzzles and escape. Luckily, you don't have to go far from our apartments in Redmond, WA. Here are three fun and challenging escape rooms around Redmond.

The escape rooms at FLEE combine puzzles, clues, riddles, and mystery! FLEE prides itself on bringing you the highest quality escape games available. They offer interactive adventures for you and your friends to enjoy together. You'll have 60 minutes to crack the puzzles, figure out the clues, and attempt to escape the themed rooms. Flee is only a half-mile from our Redmond apartments.

Locurio opened in the summer of 2015 with their first escape room game, The Vanishing Act. Since then, they have garnered rave reviews and national acclaim. They later added attractions such as an outdoor walk-around puzzle hunt, a portable large-group game, and a second escape room, The Storykeeper. Through a series of puzzles and clues, you will work to solve the mystery.

In 2015, brothers Alex and TK founded Conundroom Real Escape Quest in Redmond. Since then, Alex and TK have worked tirelessly to build Conundroom into one of the most popular escape games in the area. They offer two different levels, the Express Room for beginners and the Mona Lisa Room, which offers a more challenging experience.

From these escape rooms around Redmond to popular animal attractions, you’ll never run out of things to do near Parkside. If you'd like to take a tour of our Bellevue apartments, please don't hesitate to contact us today.