3 Historic Landmarks in Redmond You Can Visit Today 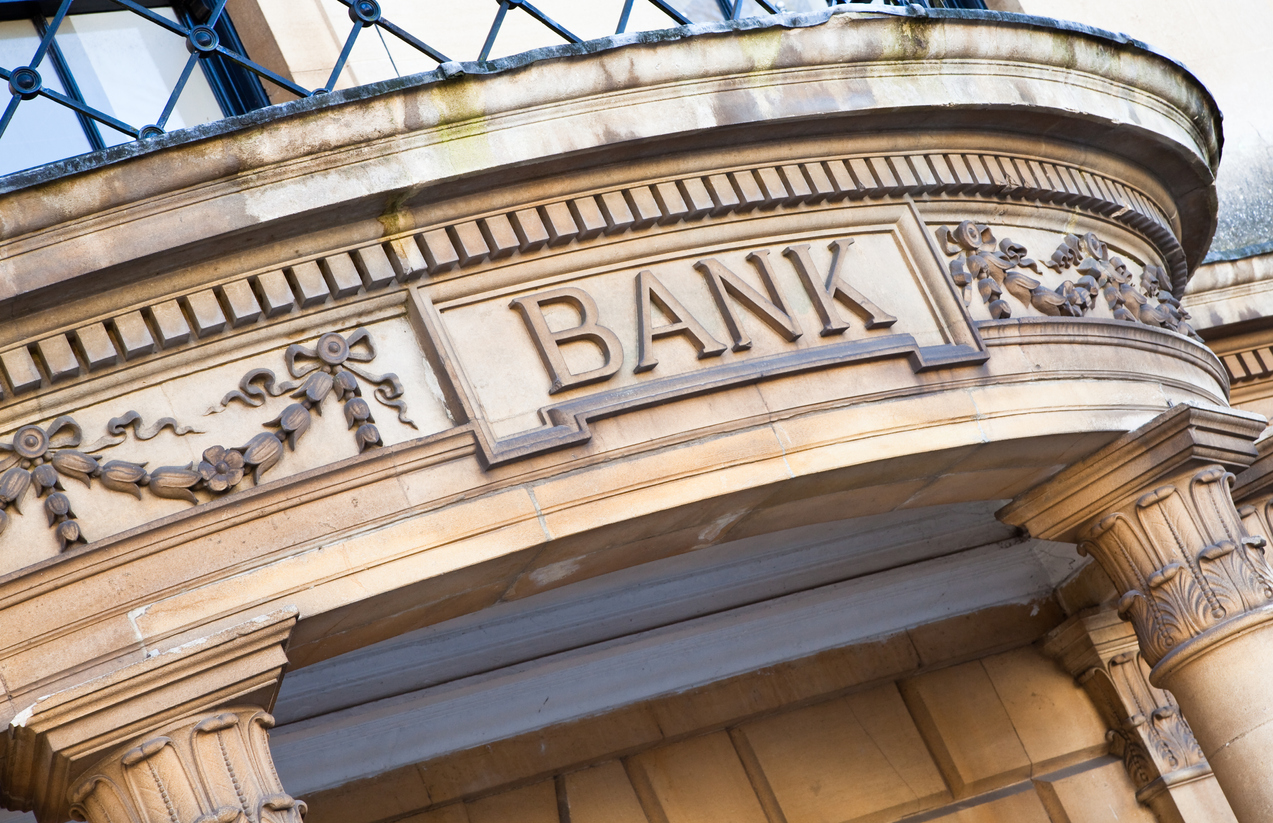 The area surrounding Parkside is full of rich history that you can visit only minutes from our Redmond apartments. If you are looking to venture out and experience local history while supporting some great local businesses, check out these fascinating historic landmarks in Redmond.

The Redmond State Bank was built in 1911 and was the first bank ever established in the city. Since the idea of depositing money with a bank was not popular with local farmers at the time, Charles A. Shinstrom (the bank's founder) traveled by foot, by bicycle, and even by boat to convince area residents to do business with his bank. The resulting partnership between the Redmond State Bank and Redmond residents lasted for decades in the first half of the 20th century.

Lodge Hall was first constructed in 1903, and has housed various businesses in its over 100 years of existence. One of its longest tenants was Redmond Hardware, the city's first hardware store, which was operated by its owner Art Nesland from 1924 until his passing in 1969.

Throughout its over century-long presence in the Redmond community, Lodge Hall has remained architecturally reminiscent of its original appearance in the early 20th century. Today, the building is home to a cycling and skiing shop called Edge and Spoke. It has options for hobbyists of all levels, and is staffed with approachable experts that can find the perfect bicycle for your next outdoor outing.

The Redmond Trading Company was one of the first masonry buildings to be constructed in Redmond. Its shining presence was at the center of many community gatherings in the early 20th century. The large building held many essential services for locals, including a post office as well as the first gas station in town.

Today, the building is home to Half-Price Books, a community staple that offers countless aisles of books of all genres, as well as many gifts and collectibles.

To experience more local flavor after marveling in these historic landmarks in Redmond, head to the local farmer’s market.

If living in a Washington city that blends historical charm with modern convenience appeals to you, contact us today so we can show you everything that we have to offer at our Parkside apartments in Redmond.