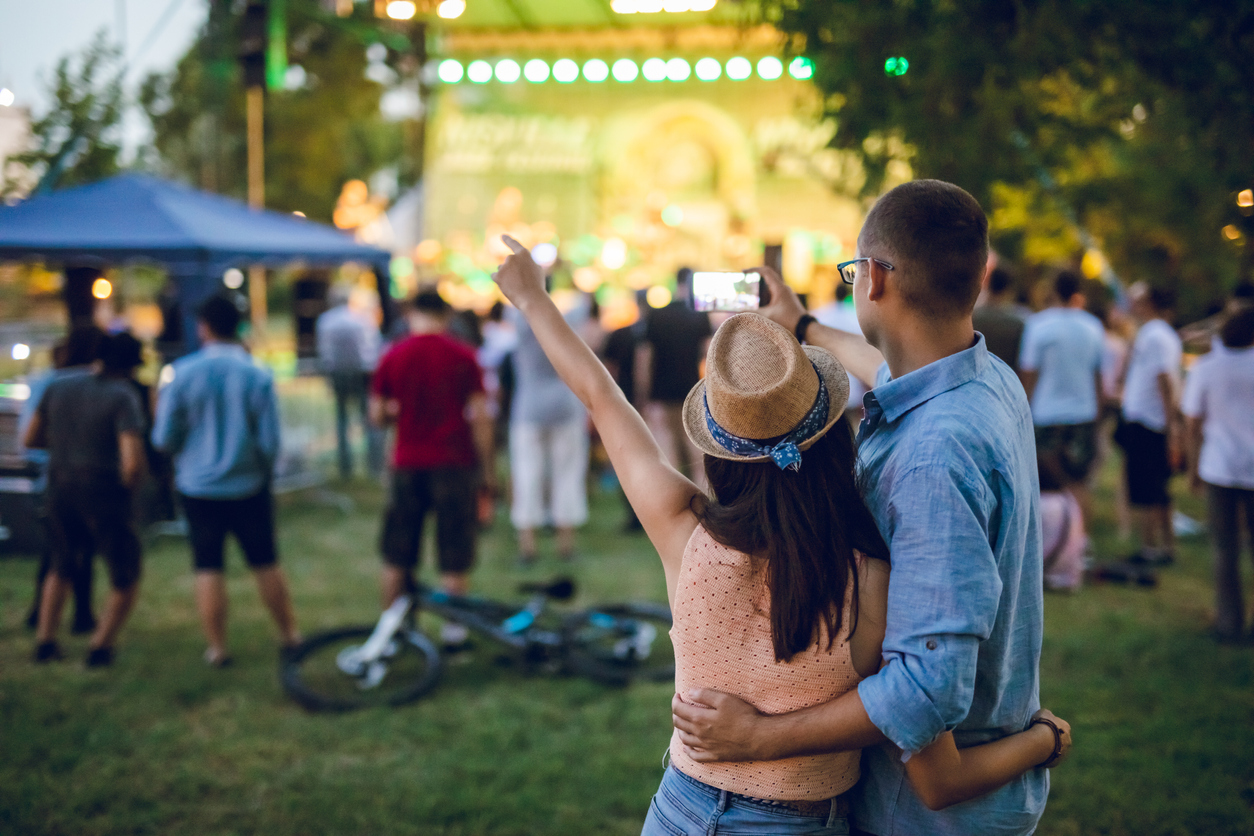 Marymoor Park in Redmond is located just eight minutes from Parkside Apartments and boasts over three million annual visitors. A short trip from Seattle, the 640 acres of beautiful land truly comes alive in the summertime. Every June through September, Marymoor Park hosts outdoor concerts in its 5000 capacity venue. You can enjoy well-known headliners as well as exciting up-and-comers. The summer concert series is in full swing, so make sure you head on over from our Redmond apartments and get in on the action while you can!

This reggae rock band comes from Isla Vista, California. Back in 2004, a group of college friends decided to put their talents together, and Rebelution was born. The guys are still going strong, and are sure to put on a great show this summer.

Counting Crows is another California-based band that formed in 1991. Their most well-known songs are "Mr. Jones" and "Accidentally in Love" (featured in the movie Shrek). Thirty years and 20 million album sales later, Counting Crows is still praised for their impressive live performances. Don't miss out!

Though this show sold out quickly, dedicated music lovers can still find resale tickets for this Washington-based group. The alt-rock band released their debut album in 1996 and have enjoyed steady success over the years with their funky sound and complex, yet relatable lyrics.

A few more notable concerts at Marymoor Park in Redmond are NEEDTOBREATHE and Switchfoot on September 19th as well as Lord Huron on September 25th. See the full calendar, FAQ and show times here.

Before you head to the show, enjoy dinner at one of the many vegetarian restaurants in Redmond. If you’d like to learn more about our luxury apartments at Parkside, contact us today.