3 Books Set in Washington State Available at the Redmond Library 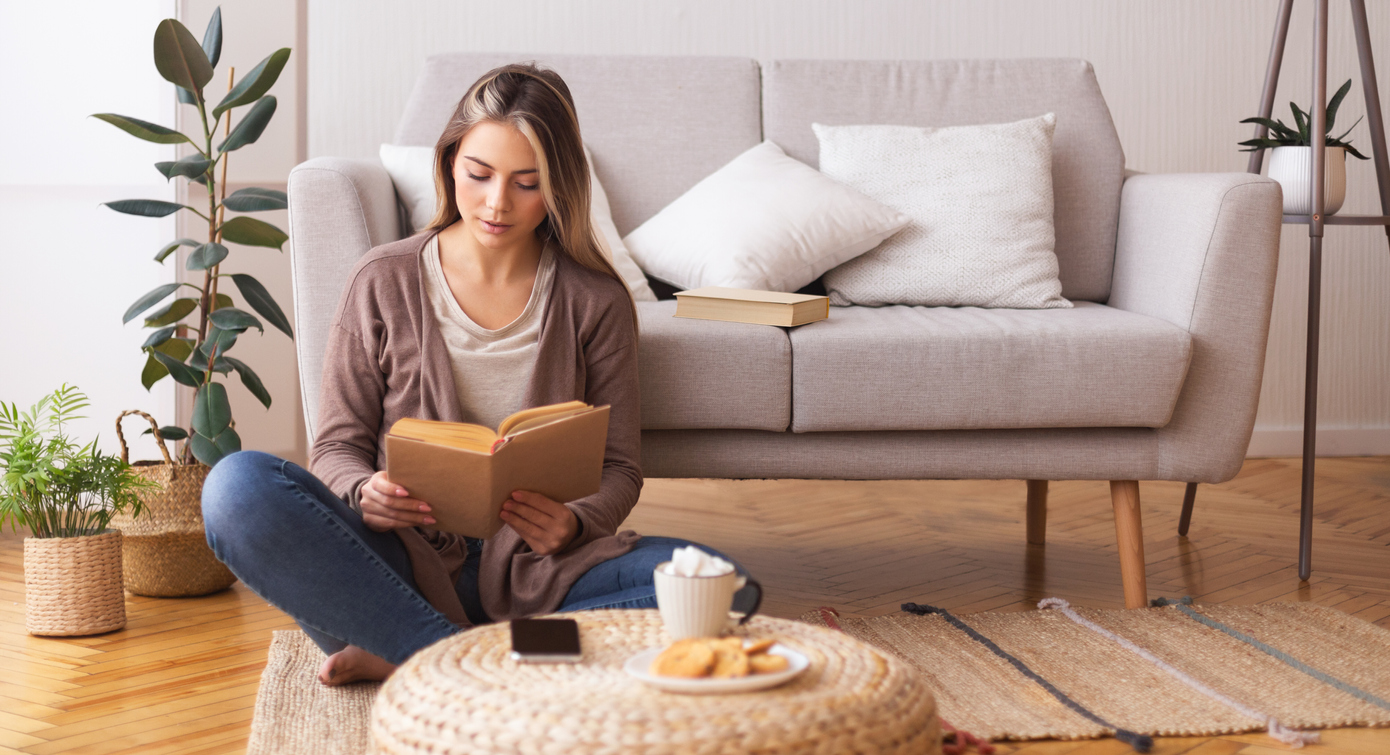 Winter is here and you may find yourself spending the chilly days inside our Redmond, WA, apartments. Why not spice things up with a thrilling read? The Redmond library is open for curbside pick-up, so check out one of these books set right here in Washington state.

Hotel On The Corner of Bitter and Sweet by Jamie Ford

Hotel On The Corner of Bitter and Sweet is a heart-wrenching historical novel revolving around the impact the forced evacuation of Japanese Americans had on 12-year-old Henry Lee. As a young Chinese American boy, Henry Lee has experienced racism and segregation his entire life. But it is only when he befriends a Japanese American girl that his entire world view changes. An eye-opening account of the personal tragedy experienced by Asian Americans during the Second World War, Hotel On The Corner of Bitter and Sweet inspires a historical awareness and sensitivity to the events of the past.

The Revised Fundamentals of Caregiving by Jonathan Evison

Caregiver Ben Benjamin and his teenage charge, Trevor Conklin, who is afflicted with Duchenne muscular atrophy, set out on a road trip that will ultimately change their lives forever. Ben is a middle-aged man and who finds a powerful and transformative friendship with the 19-year-old Trevor who refuses to let his disease take over his heart. The Revised Fundamentals of Caregiving is a beautiful novel that will remind you that the little things are the things that matter.

Pick up one of these Washington-set novels from the Redmond Library, and then curl up on the couch to read with a glass of wine from a local wine store. If you are interested in scheduling a tour of our apartments, contact us today. We’d love to show you all that our vibrant community has to offer.

Our office is open for in-person and virtual tours by appointment! A member of our team will contact you with questions surrounding all household member's potential symptoms or exposure to COVID-19.