Redmond, WA: The Best Place to Live Near the Greater Seattle Area 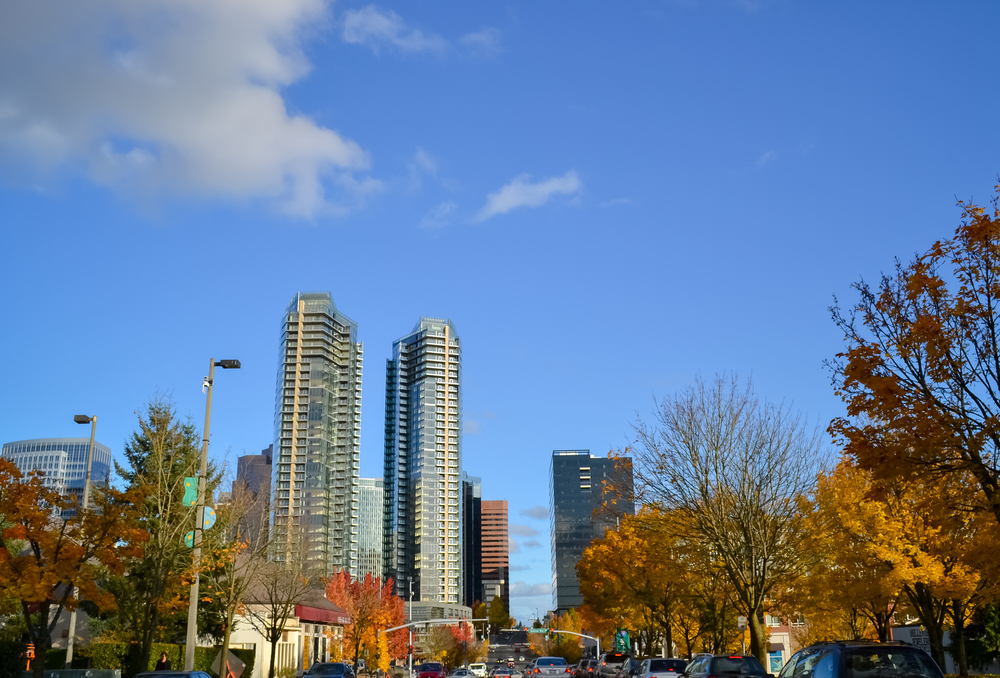 Everyone knows Seattle, Washington is a major city in the United States. After all, it's the home of Amazon, possibly one of the most highly-valued companies in the world. Seattle has risen over the years as an important hub for tech and innovation. With that has come an influx of new, highly-skilled employees and a revitalization of some of Seattle's neglected districts, such as South Lake Union.

What most people don't know is that Seattle is not the only city in the Pacific Northwest that calls a large company home. In fact, Redmond, Washington, #12 on CNN Money's 100 Best Places to Live 2019, is home to Microsoft and thousands of its employees. Located right by Lake Sammamish - a smaller but equally beautiful lake compared to its better-known siblings, Lake Union and Lake Washington in Seattle - Redmond also has offices with significant operations for companies as large as AT&T, Honeywell, and Nintendo. The latter, Nintendo of America, also happens to own the Seattle Mariners.

Redmond is a place that allows you to have the best of every world: Professional opportunities, an excellent public school system, and short commutes (most people living in Redmond get to work in less than half an hour). Redmond is ideal for families thanks to its close distance to wonderfully kept outdoor spaces like Lake Sammamish and Marymoor Park, perfect for taking the family to kayak, picnics, rock climbing, or to see Cirque du Soleil in their frequent summer visits to the Pacific Northwest.

At our Parkside apartments in Redmond, we have the perfect combination of spacious floor plans, plentiful amenities, and spectacular surroundings. Contact us to learn more!