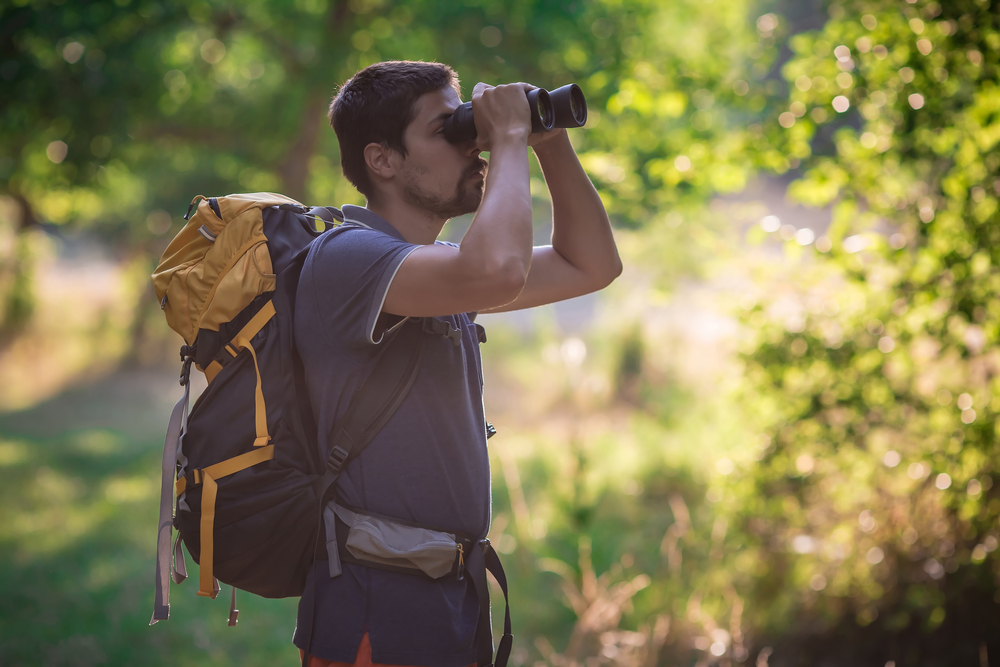 When you're a resident of Parkside apartments in Redmond, you have plenty of nearby opportunities to explore Washington's great outdoors. If you happen to have an interest in bird watching, you absolutely must visit Marymoor Park, our local birding hot spot.

Marymoor Park is comprised of 640 acres of flat meadows and riparian vegetation where Lake Sammamish drains into the Sammamish River. Because it offers undeveloped habitat amidst the greater Seattle metropolitan area, the park serves as a refuge for migrating birds as well as more than 30 year-round resident species. The main park trail is a 6.4-mile long, partially paved loop. Foot and bicycle traffic along the trail can become somewhat heavy throughout the day, so the best time for bird watching is usually weekday mornings.

As an important resting spot for birds migrating northward, Marymoor Park attracts a great variety of species in springtime. When the weather warms up, look for Pacific-slope flycatchers, mountain bluebirds, and American kestrels, among other birds. Friends of Marymoor Park reports that Western tanagers, Bullock's orioles, Wilson's warblers, chestnut-backed chickadees, and golden-crowned kinglets may frequent the area around Clise Mansion, the historic hunting lodge built in 1904 at the center of the park.

More than 40 breeding species have been recorded in Marymoor Park. If you keep a "life list" of all birds you have seen, visiting the park in the summertime is a great chance to bump up those numbers. Species you could see during the nesting season include:

When autumn rolls around, you can expect to see migrants such as American pipits and black-throated gray warblers stopping by on their way south. Lapland longspurs, vesper sparrows, and northern harriers can be found visiting meadows in the fall. The soccer fields attract mew gulls and cackling geese this time of year as well. Keep your binoculars handy when birding during fall migration, as you never know what species might visit!

Bird watchers often see a variety of waterfowl and gulls at Marymoor Park in wintertime, but that's not all the park has to offer in the cold months. Keep your eyes open for white-crowned, golden-crowned, fox, song, and Lincoln's sparrows. You also have the chance to see raptors such as bald eagles plus red-tailed, sharp-shinned, and Cooper's hawks.

If you're looking for a great place to go bird watching in Redmond, Marymoor Park is your best choice throughout the year. If you're looking for exceptional Redmond apartments to call home, choose Parkside. Contact us to learn more about becoming a part of our community!