Visit The Museum of Flight 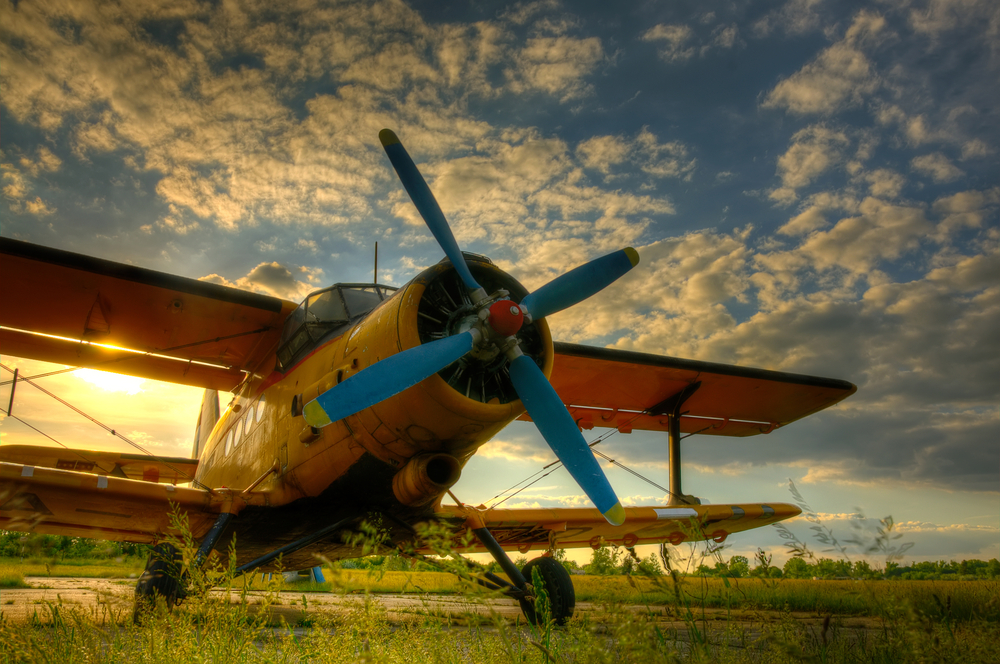 Not far from our Redmond apartments is a renowned destination featuring one of the country's largest air and space collections.

We're talking about The Museum of Flight, and it brings the incredible story of flight to life.

The museum's mission is to preserve and showcase historical artifacts. As visitors explore, they see dozens of exhibits and over 175 aircraft and spacecraft. Highlights include:

The Birth of Aviation

The Birth of Aviation tells the story of the Wright Brothers unlike ever before. It begins by celebrating the first 100 years of flight, and unveils how an innovative American family changed the world. Visitors also meet Orville and Wilbur's sister through oral histories, while learning more about the brothers' innovation that led to the perfect flying machine.

Alaska's early bush pilots carried supplies to encampments and villages where few or no roads connected the communities. They traveled to places never before explored except on foot, and endured hardships with fuel, food, and parts on a faraway mountain range.

Also known as the Flying Oval Office, Air Force One features sophisticated communication equipment. At the beginning of its flying career, the plane on display was outfitted as a spy plane by the CIA. It was so secret that no one, including President Eisenhower, knew about it.

When the Soviet Union launched Sputnik 1, it became the world's first artificial satellite. It traveled at 18,000 miles per hour, and scientists and ham radio operators around the globe picked up its radio signal. The museum's Sputnik 1 is a technical duplicate likely manufactured by the Academy of Sciences in the USSR.

If you would like to live near The Museum of Flight, please contact us. We would love for you to see firsthand all that our apartments in Redmond, WA, have to offer.