Enjoy a Night of Laughter at a Seattle Comedy Club 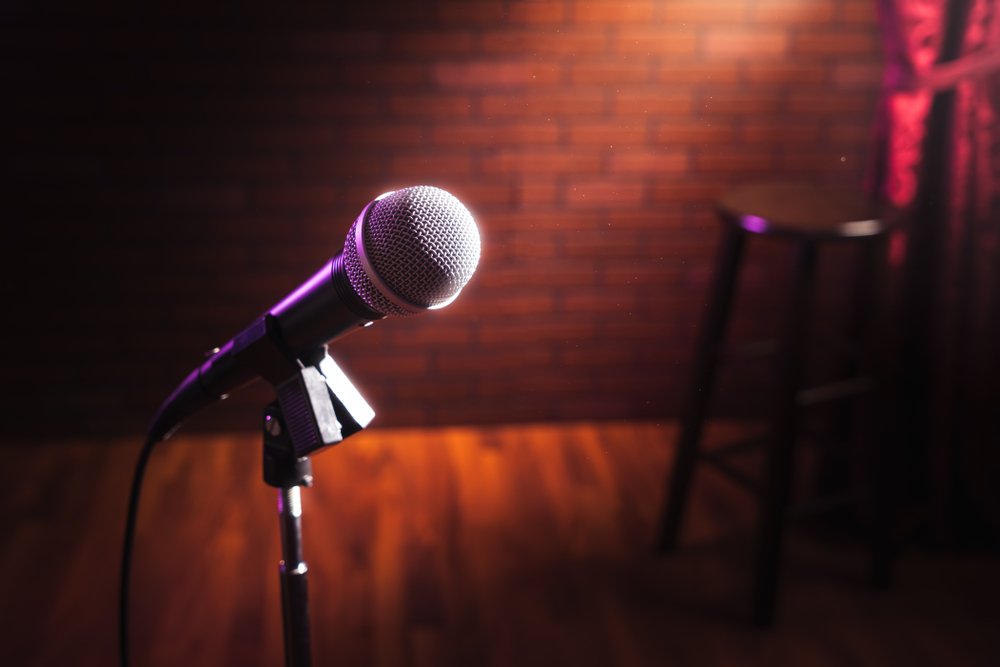 Would you like to enjoy an unforgettable night of laughter?

Then visit one of the local comedy clubs that offer everything from open mic nights to nationally touring acts. Those near our Redmond, WA apartments include:

When Dave, Angela, and Taylor decided to open a club, Laughs Comedy was born. Dave is a stand-up comedian and a former restaurant manager who uses his talents to offer a one-of-a-kind experience. The club features a cozy, intimate feel. Each seat offers an unobstructed view, while a state-of-the-art sound system allows the comedians to be heard in every corner of the room. Headliners take to the stage on Fridays and Saturdays. The cost is usually $15 or $20, with a two minimum purchase from the food and beverage menu. Up-and-comers practice their routines on Wednesdays, and there's never a cover charge.

Jet City Improv boasts that it offers a higher plane of comedy. It opened in 1992 as Seattle's improvised comedy show with more games, more laughs, and no rules. The club offers up to eight shows every weekend. No two are ever the same, and some of the country's best improvisers take to the stage. They never use a script, and base all performances on audience suggestions.

Nestled in Capitol Hill, Club Comedy Seattle is a boutique-style venue featuring local and regional acts. It offers the freshest comedy experience in the city, and every performance is 21 and over. The founders started running stand-up shows in 2010, and they invite everyone to come and enjoy a lively evening with friends. Wednesdays bring open mic night, and visitors can enjoy a delicious meal from Bites of Bangkok.

Along with these comedy clubs, our apartments in Redmond, WA, are also near premier restaurants and world-class spas. To call our community home, please contact us. We will arrange a private showing so you can see firsthand all we have to offer.